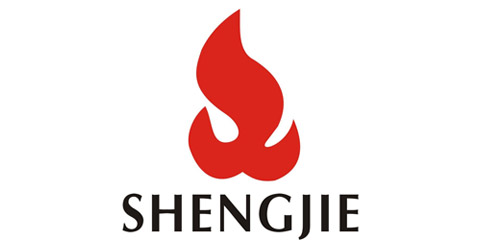 Paraffin wax (or petroleum wax) is a soft colorless solid, derived from petroleum, coal or shale oil, that consists of a mixture of hydrocarbon molecules containing between twenty and forty carbon atoms. Common applications for paraffin wax include lubrication, electrical insulation, and candles; dyed paraffin wax can be made into crayons. It is distinct from kerosene and other petroleum products that are sometimes called paraffin.
industrial applications, it is often useful to modify the crystal properties of the paraffin wax, typically by adding branching to the existing carbon backbone chain. The modification is usually done with additives, such as EVA copolymers, microcrystalline wax, or forms of polyethylene. The branched properties result in a modified paraffin with a higher viscosity, smaller crystalline structure, and modified functional properties. Pure paraffin wax is rarely used for carving original models for casting metal and other materials in the lost wax process, as it is relatively brittle at room temperature and presents the risks of chipping and breakage when worked. Soft and pliable waxes, like beeswax, may be preferred for such sculpture, but "investment casting waxes," often paraffin-based, are expressly formulated for the purpose.
Other uses
Candle-making
Wax carving
Coatings for waxed paper or cloth 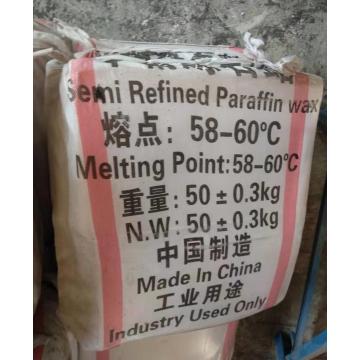